How the Dynamite Circle has helped me in business and life 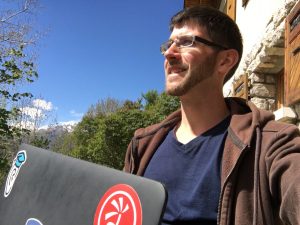 I am not a natural participator.

I’m an introvert* and my personality type means I prefer just focusing in and doing something myself rather than collaborating with others… Fortunately I grew up with two older sisters who made sure I didn’t turn out entirely asocial.

Put me in a team for a project and I’ll be comfortable working together. I’ll even happily take the lead—though mostly out of impatience for action to be taken!

When it comes to online communities, I’m not a big contributor.

I don’t post YouTube comments, I barely interact with friends and family on Facebook, and though I’m technically a member of dozens of online communities, there are only two or three which I would say I’m an “active member” of.

Since joining the Dynamite Circle three years ago I have posted over 1,000 replies in the forums and started almost 100 discussions myself. I am not just an active member, but actually help out on a voluntary basis as part of the “leadership team”. This month I travelled internationally to attend one of their in-person events.

And here I am, writing a blog post—my first in years**—simply because I love and value this community and want to do whatever I can to help it continue to grow and maintain its incredibly high quality.

So why has the DC had such an impact on my life, when I’m not a natural participator and all those other sites I’m a “member” of have failed to draw me in? 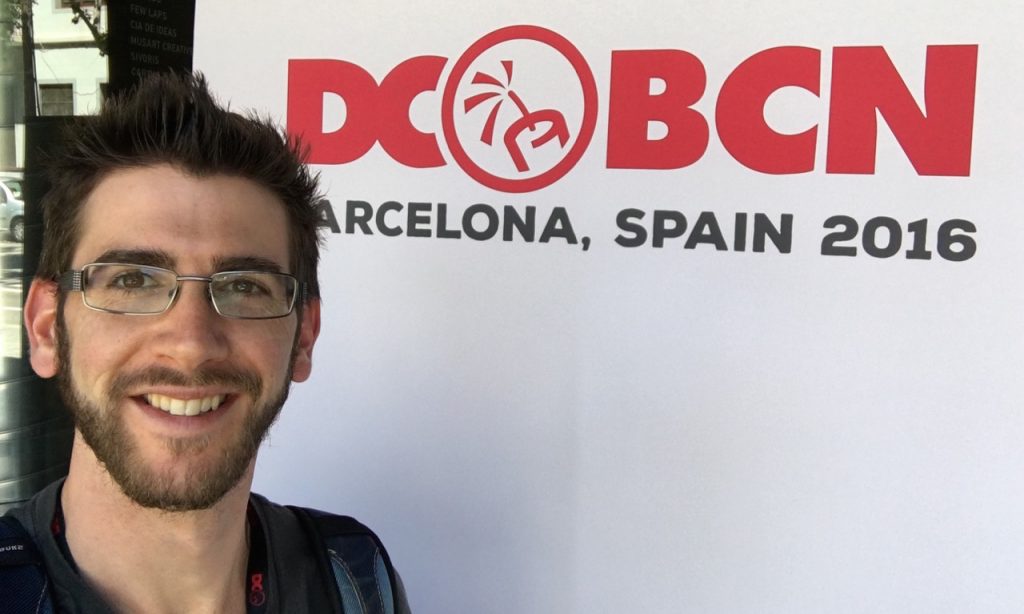 At the DC event in Barcelona this summer

Before we get into that, I should explain how I came to join the DC in the first place…

END_OF_DOCUMENT_TOKEN_TO_BE_REPLACED

… and all the other tinfoil-hat skeptic lyrics which follow.
END_OF_DOCUMENT_TOKEN_TO_BE_REPLACED

Surely you will be saved one day

I wrote this post at the end of 2012, and then hesitated over whether to publish it. It felt too honest and raw and I don’t normally blog about my business or entrepreneurship. But I’ve drawn strength from other startup founders sharing their experiences fighting depression (e.g. 1 2 3 4) so I’m sharing the following in case it might help someone else.

Yesterday’s return of Hyperbole and a Half prompted me to finally hit publish.

Nutshell background: I run a small music education tech startup. I’m not sure you need to know much more than that.

This year has been tough. Good, awesome, exciting, and in many ways successful… But not easy.

Huge ups and downs in my work sending me emotionally to my lowest points ever, but also some of my highest, and some interesting diversions along the way. END_OF_DOCUMENT_TOKEN_TO_BE_REPLACED

Ever since joining the Accelerator Academy programme, my life has been a bit of a whirlwind.

So while I have a chance, here’s a celebration of the little things. 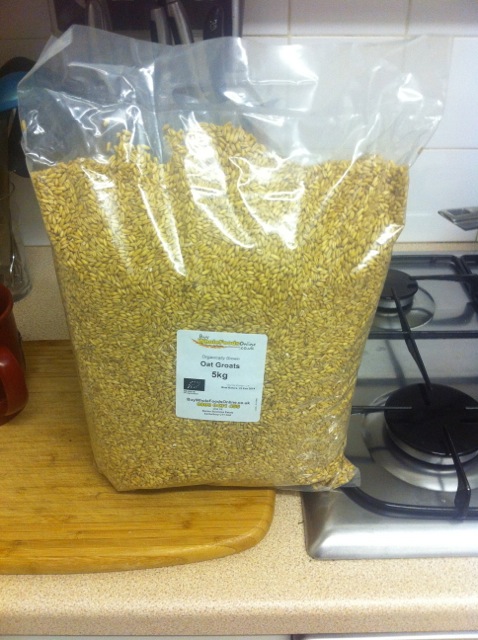 When 5kg of steel-cut oats and 5kg of groats arrive in the mail, you know you’re well prepared for the coming winter. 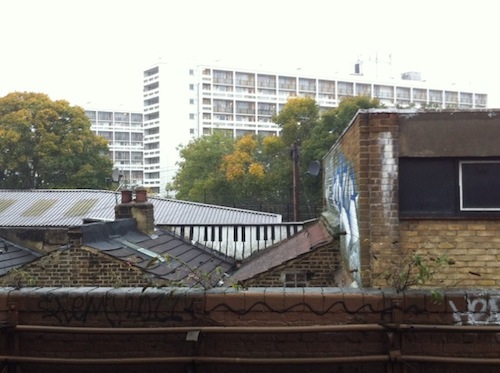 A secret piano among the rooftops

Along with the awesome Street Pianos at St. Pancras (which I played each time I passed through this summer) this was an extra special secret keyboard which someone painted among the rooftops at Loughborough Junction.
END_OF_DOCUMENT_TOKEN_TO_BE_REPLACED

END_OF_DOCUMENT_TOKEN_TO_BE_REPLACED 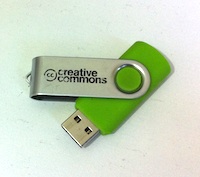 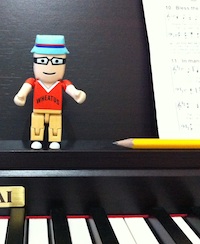